An award-winning disability advocate, paralysed in a car crash when she was 18.

Today, Sophie Morgan is one of the first  female TV presenters in the world with a physical disability.

When she was a teenager, Sophie, 38, was paralysed in a car crash. Today, she is all about creating a more equitable experience for disabled people. She has been voted one of the most influential disabled people in the U.K. and as one of the first female television presenters in the world with a physical disability, (link this to the Presenter Page) Sophie is radically changing the representation of disability on TV. Most recently joining ITV’s Loose Women as a panellist, she is best known for presenting the London 2012, Rio 2016, and Tokyo 2020 Paralympics. Sophie also fronts her own Channel 4 travel series "Living Wild: How to Change your Life”, reports on hard-hitting current affairs documentaries such as Dispatches and Unreported World, presents consumer series such as Luxury for Less & Tricks of the Restaurant Trade and broadcasts live events such as Crufts and the world para sports championships.
In recognition of her work with Back Up, a charity providing support for people with spinal cord injuries, Morgan was named Girl of The Year in 2004. In 2013, she was named Ultimate Campaigner of the year in Cosmopolitan's Ultimate Women Awards. In 2015 Morgan became a patron of disability charity Scope, a Global Ambassador for Leonard Cheshire and is on the Advisory Board for Human Rights Watch and the United Nations Fund Advisory board. She is also Ambassador for CanAm and PADI.

Driving Forwards is available on hardback, e-book and audio.
On the precipice of starting her adult life, aged 18, Sophie, a rebellious and incorrigible wild child, crashed her car and was instantly paralysed from the chest down. Rushed to hospital, everything she had dreamed for her life was instantly forgotten and her journey to rediscover herself and build a different life began. But being told she would never walk again would come to be the least of her concerns.
Learn More 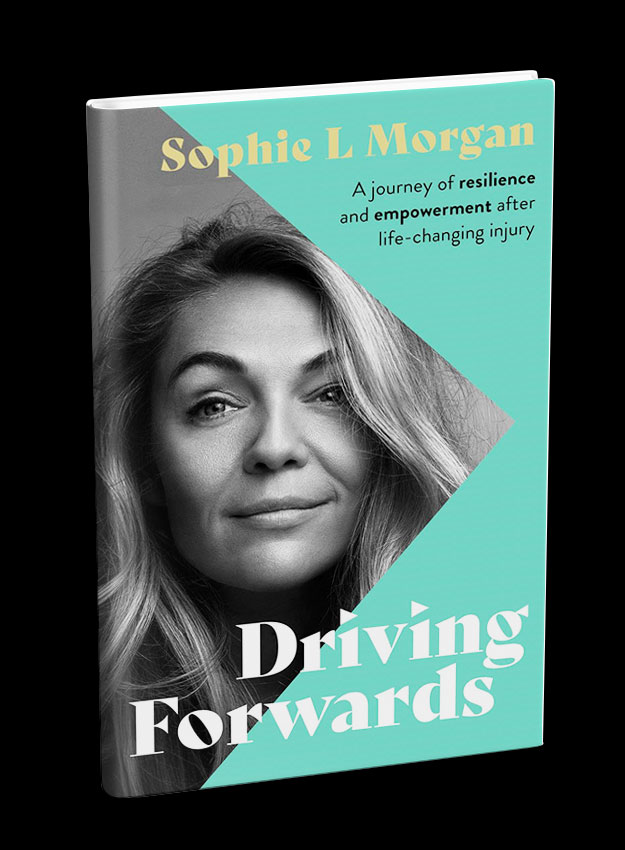 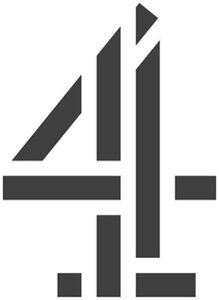 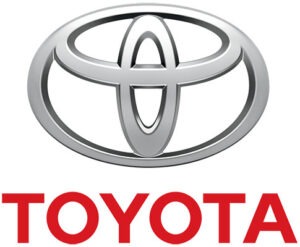 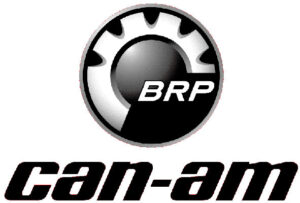 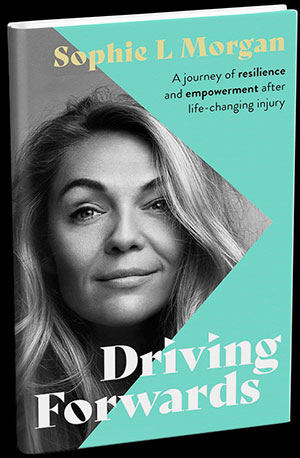